Restitution of the PAREO activities

The PAREO project, supported by IRD, aims at transmitting scientific knowledge and environmental education for the protection of coral reefs in the Indian Ocean. For one year, pupils in Reunion, Seychelles and Mauritius worked hard while having fun and learning about protection of coastal and marine environments. They then participated in an exhibition to show their work. 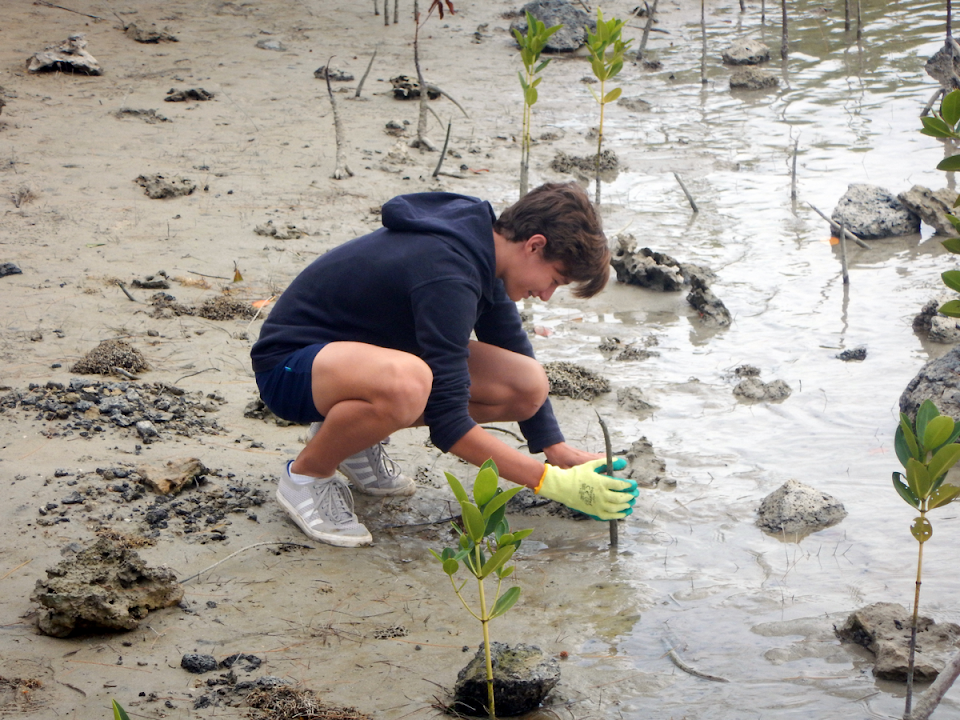 Restitution of PAREO in La Réunion

The restitution of the PAREO project by the pupils of the Reunion Island took place on 15 June in Kelonia. It was an opportunity to discover the retrospective of a year of discoveries and experiments.

The children presented their work to their parents, to the inspectors of the academy and to the representatives of the Reunion Region and of the town halls of St Paul and St Leu, who came especially for the occasion.

This presentation was also an opportunity to display some of the work of the teams from Mauritius and the Seychelles who were unable to travel because of the health situation.

This first year was a great success and a source of hope for the protection of coral reefs: the children left with a wealth of knowledge and experience to become tomorrow's reef guardians.

Discover below the video of the children's work restitution which took place in Kelonia.

Restitution of PAREO in Seychelles

From the 24 to 26 August 2021 pupils from Seychelles who participated in the PAREO project displayed their creations at the Victoria Botanical Garden in Mahé, Seychelles.

Despite the health crisis, the schools of Port Glaud, Takamaka and Beauvallon worked in collaboration with local scientists, animators and artists to better understand the importance of the coral reef and to propose a conservation activity.

Among the children's artistic productions were a song in Creole, English and French about the importance of protecting the reefs and models to better visualize and appreciate this hidden world under the surface of the water. The children then took action by vegetating a beach to encourage the return of turtles and installing signs to encourage users not to degrade this environment.

Restitution of PAREO in Mauritius

The pupils from Mauritius presented several projects as part of the PAREO initiative at the Musée de l'Aventure du Sucre on 15 and 16 September. These presentations took place during two morning sessions and only the children from the Etoile de Mer school and the director and a teacher from the École du Nord school were able to attend due to the health restrictions.

On Wednesday 15, the festivities started with a series of speeches including those of François Rogers, Executive President of Reef Conservation, the French Ambassador to Mauritius, the European Union Ambassador, the Minister of Education and Mehul Bhatt, Executive Director of Rogers Foundation. Some of the pupils of the Etoile de Mer school were also present to discover the work of the other schools.

The guests then visited the temporary exhibition set up in the museum. On the program were the following: discovery of the MARECO kit, the art projects of the three schools, the École du Nord's conservation project, the recovery initiatives, and the new educational games developed by Reef Conservation.

The next day, the other half of the Etoile de Mer school was invited to the event. In addition to the exhibition, they watched a video of their fellow pupils from the École du Nord, an immersive film of a sea dive made by Reef Conservation scientists and an educational cartoon, also designed by the NGO teams.