The DiDEM LittoSIM workshop in Madagascar

The Littosim-Didem workshop took place from 27 to 29 April 2022 at the Centre National de Recherches sur l'Environnement (CNRE) in Antananarivo. It was both a moment of meeting between researchers and a place of reflection on the adaptation of the Littosim platform to the Malagasy context.

The aim is to build a new archetype, a new configuration of the LITTOSIM platform.

Let us recall that LittoSIM is a participative simulation platform for local actors. The serious game is presented in the form of a simulation integrating a model of marine submersion, the modelling of actors acting on the territory and game actions played in situ by elected officials and technicians.

It was a convivial moment where interdisciplinary exchange was the main concern, this workshop allowed on the one hand to federate researchers from the CNRE, the School of Management and Technological Innovation (EMIT) of Fianarantsoa and the LITTOSIM collective, and on the other hand to immerse oneself in order to better understand the problems of submersion and sedimentation of the Betsiboka Delta.

A second workshop will be held in September 2022 with a few stakeholders. They will test the first version of the Betsiboka archetype in order to obtain initial feedback. 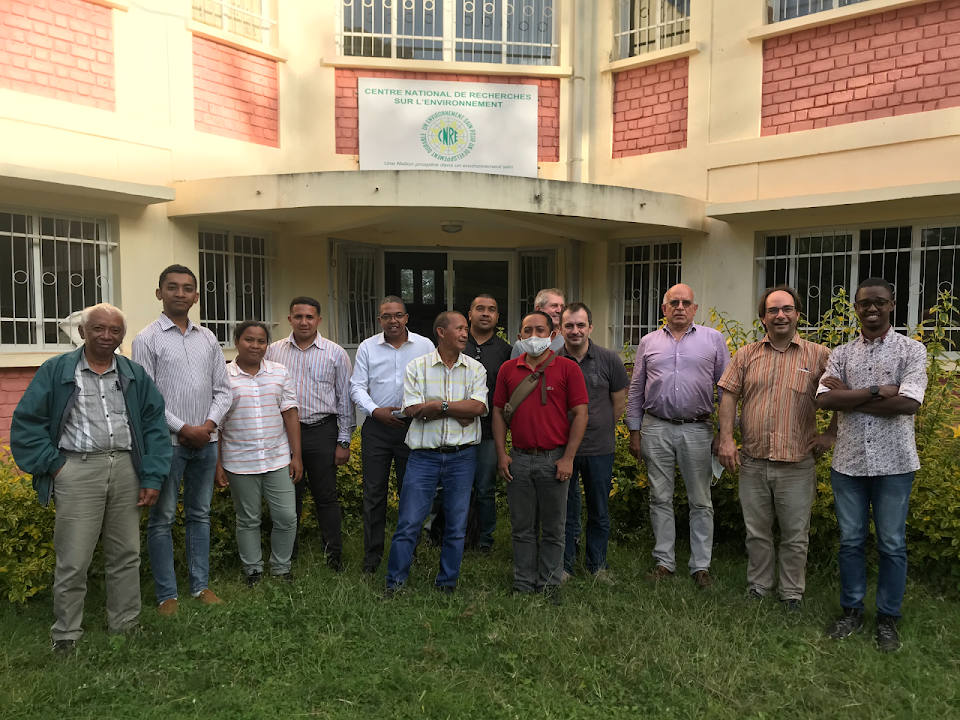